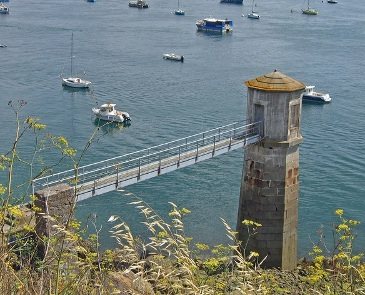 While satellite radar altimetry has been revolutioning our understanding of the oceans, there has been an unprecedented increase in the use of tide gauges over the last twenty years, both in terms of the technology and the applications. The increased need for coastal observations of sea level in digital form and easily accessible using modern means of communication, goes beyond the traditional boundaries of hydrography, tide prediction and navigation.

Of course tide gauges are still widely used today for the purposes of navigation close to the coast, but the data they provide are increasingly used in numerous other applications which are employed to study the environment and the physical mechanisms which govern it, together with coastal development. The figure to the right illustrates the variety of signals contained in tide gauge recordings. By subtracting our knowledge of the tide (prediction by the model) from the observation, we obtain a "residual" (observation minus prediction) whose scientific and practical value may be considerable in areas other than navigation or hydrography. 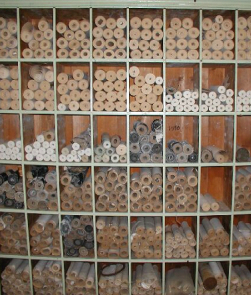 The rescue and digitisation of historical tide gauge data constitutes a further important source of sea level data, particularly since France has a wealth of stations and data (See the online inventory by SHOM or Appendix A of the PhD thesis of N.Pouvreau) which is testimony to a past that cannot be revisited (to perform measurements) but which is interesting to study in order to understand the changes in sea level that occur today. (Follow this link to find out more about French tide gauge heritage and a useful digitisation tool: NUNIEAU). Here are a few examples of ongoing or previous work, illustrated by posters :